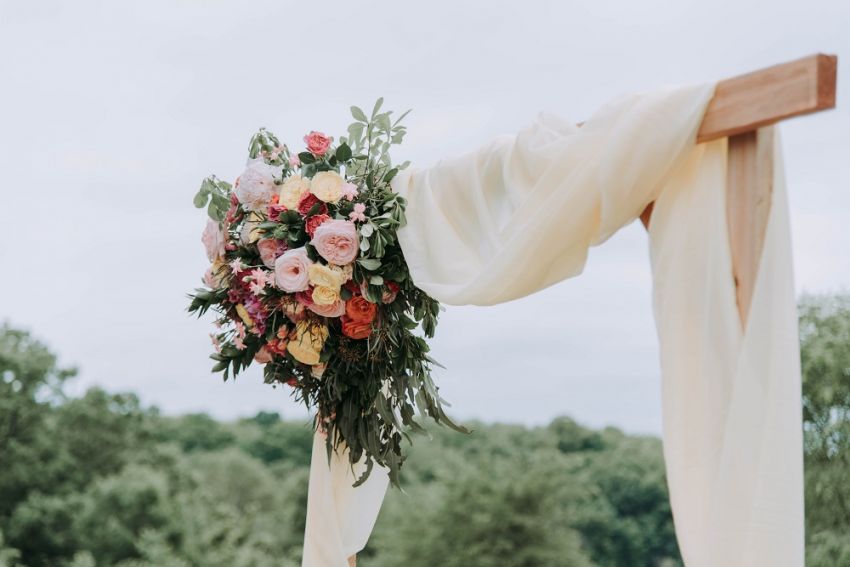 Unlike in other countries in the Middle East, citizens and residents of the United Arab Emirates can complete legal religious or court marriages. The Sharia court recognizes marriage between people of different faiths. UAE nationals are also allowed in marrying foreign nationals or expatriates awarded with UAE residency.

Conditions of Marriage between UAE National and a Foreigner:

Take note: the UAE government encourages the marriage between an Emirati woman and an Emirati man in order for the country to both build and maintain stable, consolidated Emirati families. Encouraging Emiratis to wed their fellow Emiratis also allows the fortification of the Emirati demographic and social structure.

Read more: How to Get Married in Dubai for Pakistani and Indian?

Are there grounds for denial of marriage between an Emirati and foreigner in the UAE?

If any of the conditions listed above are not met, it is likely that the marriage application of a foreigner and Emirati will be denied by the local- authorities. Additionally, based on medical screening certificates presented by the couple, the application of marriage will be denied if either of the contracting parties to a marriage has a transferrable disease or blood disease that is inherited genetically and can be passed on to the offspring.

Should I consult with a marriage lawyer in UAE prior to undergoing court marriage?

Lots of people ask whether it’s absolutely necessary to talk to a marriage attorney in UAE prior to marrying a foreign national or Emirati. Our recommendation is to speak with a team of Marriage lawyers in Dubai, UAE. Apart from all of the emotional components that comprise a marital relationship, there are a couple of serious financial consequences with marriage. UAE family laws can also differ from the family code of a foreign national’s home country. That being said, it’s in the best interests of a couple to consult with a legal team even before compiling the requirements for marriage.

To talk to our marriage attorneys in UAE, contact us here in Dubai Court Marriage today!