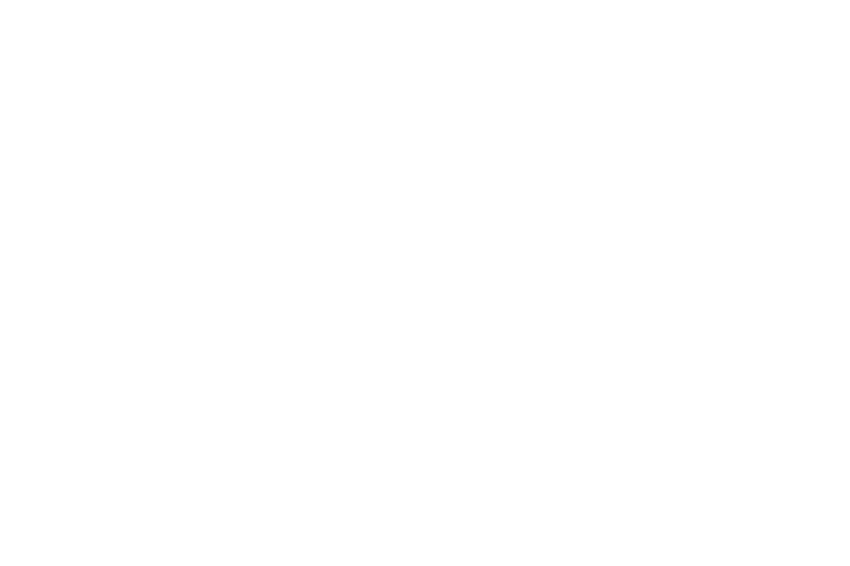 In accordance with UAE legislation, a bride, not having been previously emancipated by a marriage, is required to secure the approval of the father or legal guardian and exhibit such to the local registrar in order to get married in Dubai or anywhere in UAE. Such consent has to be put into writing by the relevant party, who also has to appear before the marriage officer during the wedding. Any marriage contract that does not have the approval of the father or legal guardian will be considered null and void. Should the marriage be consummated, the couple is going to be separated?

For court marriage in UAE with a bride that does not have any natural guardian required in getting married, it is best to seek the advice of a marriage attorney in UAE in order to secure the approval of a judge.

If you are a UAE national or resident and you want to marry, the following requirements have to be fully complied:

Take note: a marriage application can be denied if a contracting party to a marriage in UAE suffers from any of the following:

For UAE nationals, additional marriage requirements are as follows:

For a GCC national or citizen of another Islamic country, the following must be complied:

For an Emirati woman who will marry an expatriate man, additional marriage requirements are as follows:

For a non-Muslim expatriate in UAE, other requirements apart from the aforementioned general marriage requirements are as follows:

Expatriates residing in UAE may be required in filing an application for intent to marry with their consulate or embassy stationed in UAE. A couple is advised in seeking the legal counsel of a marriage attorney in the UAE as marriage may also have to be registered with the embassies of the contracting parties to a marriage.

Consultation with a UAE marriage attorney

Couples are recommended to consult with a marriage attorney in UAE to comply with legal processes and requirements, most especially for court marriage in UAE. Also, there are emotional and financial consequences that contracting parties to a marriage need to be aware of prior to tying the knot. To talk to reputable marriage attorneys in UAE today, call us here in Dubai Court Marriage! 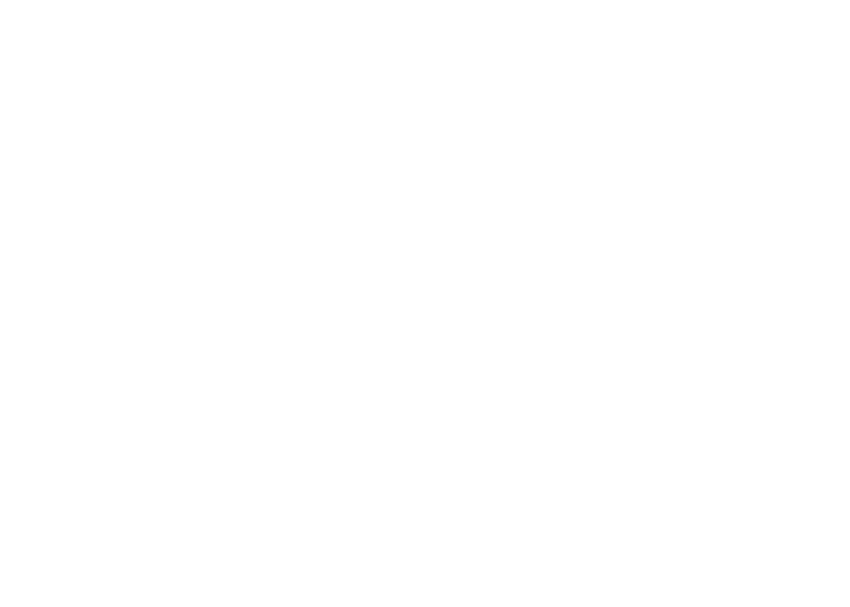