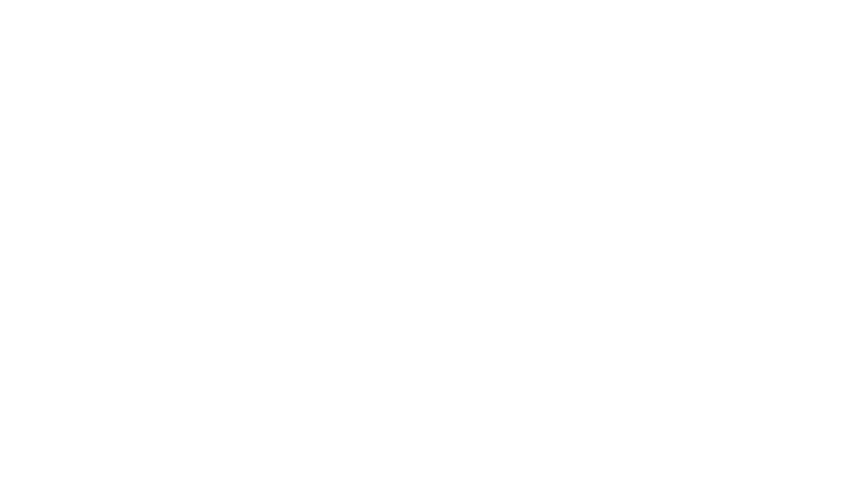 Islamic or Muslim weddings in UAE are lavish celebrations that are steeped in both history and tradition. Although the specific customs can vary depending on which country the couple is from, there are certain religious and cultural rituals that remain the same throughout all Muslim countries. Some of the most common ones are as follows:

Katb Al-kitaab is a marriage ceremony. At the ceremony, a sheikh lays out all the terms for marriage then a marriage contract will be signed by the contracting parties. It is important in Katb Al-kitaab for guests to be dressed conservatively. The men and women are to cover their whole arms- and legs. The women are also to wear headscarves.

Maher in Islam is payment or dowry a groom has to provide to the bride. Maher will be presented during katb Al-kitaab. The dowry symbolizes courtesy, respect, and love towards the future wife. It is something that is valuable which the bride can take should the marriage end in a divorce.

Read also: The Legal Requirements for a Second Marriage

Zaffe is the grand entrance of the newlywed couple to the reception. Typically, it starts with the father of the bride walking the daughter to the groom. After which, it is followed by drummers playing traditional upbeat music. Rings are transferred to the left ring finger from the right during the zaffe. All of the female attendees are usually heard making high-pitched ululations with their tongue, which is called the zaghrouta, a cheer or indication of celebration.

You won’t see a lot of guests sitting down in the majority of Arab weddings. Famous folk dance the Dabke will be performed by the hired professional dancers then followed with dancing by the wedding guests. The guests, during the Dabke, will dance in a circle shoulder to shoulder with each other. With Egyptian weddings in UAE, it is normal to see professional belly dancers.

The cake cutting is a longtime tradition for Muslim weddings in UAE, but it is also found in other cultures. However, as with most of Arab things, the Arabs kick things a notch higher. A Muslim couple cuts a multi-tiered wedding cake using a large sword that was passed down from the family of the groom to the groom for the wedding day. In more lavish and ornate wedding celebrations, there are multiple sparklers that emerge from the wedding cake.

The Barmet Al-aroos is the tradition known as the final farewell for the newly wed couple leaving the wedding venue. The couple usually departs in a highly decorated or flashy vehicle. The family members and friends of the couple will follow the couple and then go back to their own homes or hotel rooms while riding their own cars and blasting loud music in the stereo. There may also be honking to announce that the couple that’s in front of the car parade just got married.

What should I give to a Muslim couple for their court marriage in UAE?

Arab Muslims typically don’t have wedding registries. It is, therefore, best to offer cash to a newly wed on their very special day.

Are court marriages in UAE for Muslim couples arranged?

Arab Muslim marriages, in particular, are no longer arranged nowadays. Arranged marriages between Muslim couples have become very rare. There are some instances wherein the father of the woman meets a guy who he thinks will be a great fit for the daughter. For this reason, there are people that think this is an arranged marriage.

What is the most appropriate thing to wear to an Islamic wedding in UAE?

If you are invited to a Muslim wedding in UAE, then you need to dress to impress. Arab weddings are often black-tie events. Of course, you also need to consider how religious a couple is as well as their families. In more conservative wedding celebrations in UAE, the men are seen sporting long white robes that are referred to as dishdashi while the women wear abayas or long robes of just about any color. The abayas are paired with hijabs or headscarves.

To learn more about Muslim court marriage in UAE, talk to us here in Dubai Court Marriage today!