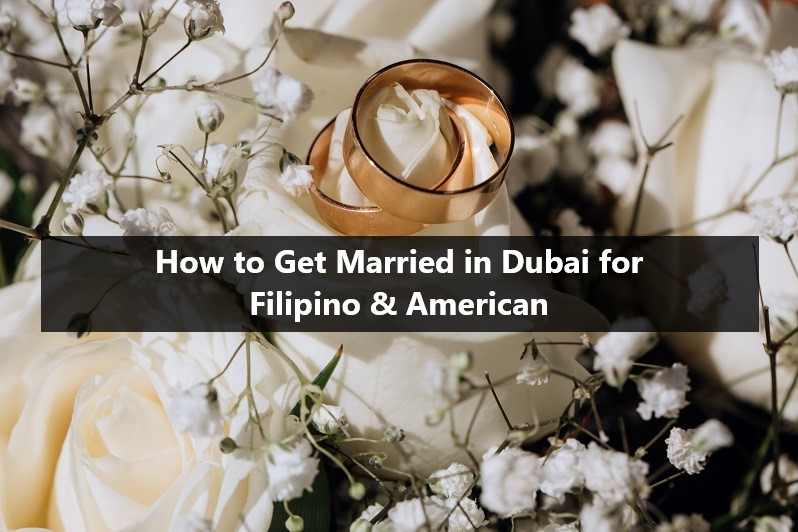 If a Filipino and an American contracting party wants to get married within UAE. It is necessary to submit the documents and other requirements to the proper authorities. Marriage license applications can handl by marriage lawyers in UAE for a smooth and successful experience.

Requirements for Marriage in Dubai (for Filipino and American)

In order to save money and time, and also to avoid any inconveniences that can lead to the rejection of application for marriage in Dubai. A couple is advise in making sure they have the requirements set by local authorities. This includes the following:

For visa requirements, a foreign citizen that wishes to marry in Dubai has to have a tourist visa in order to first enter the country. A marriage lawyer in Dubai will be able to advise a foreign national in planning the vacation and marriage with another foreign national or resident in UAE. A marriage lawyer in UAE will also able to help a couple in obtaining the residence permits that may needed in order to move and register the marriage in the country.

Conditions related to Marriage for Filipino and American Couples

There are a lot of conditions that apply to Filipinos and Americans who wish to getting married in Dubai. It is very important to respect all applicable laws within the emirate and the region. All foreigners that want to marry within Dubai need to pay close attention to requirements among. Which are the following that are absolutely crucial:

Note: a premarital medical certificate have provided to show that future spouses don’t have any disease that transmitted to offspring or to one another. Medical certificate mentions people who wish to marry if they do or don’t suffer from any communicable disease like HIV or AIDS.

Read more: Getting Married in Dubai as an Expat: Requirements, Legality & More

As per UAE marriage laws, there have two men witnesses, as well as the bride’s father for a marriage to considered valid. All three men have to be present in court. It’s absolutely necessary to have a guardian present if the father won’t be able to attend the marriage ceremony. All legal aspects that are related to marrying in Dubai can be explained further by marriage lawyers in UAE.

Fees for Marriage in Dubai

Fees vary, depending on where the marriage will take place. For the registration of a union, it can be from AED60 to 500. It is best to talk to marriage specialists in order to know the mandatory fees and legal requirements, depending on your specific situation.

Ratification of Marriage in Dubai

The marriage of a Filipino and American in UAE will be held by a local marriage officer referred to as a Mazoon. The Mazoon have a government authorized. Take note that a matrimonial status will only accredited in UAE by a judge. As soon as the fees settled, an application for marriage will reviewed. An application that is missing requirements or with incorrect information will be rejected by the courts. If approved, a decision will provided to a couple. And a certificate will be issued by authorities that are in charge.

Different rules and regulations apply for marriage in Dubai, depending on each contracting party’s citizenship, nationality, and religion. This is why it is always best to talk with a lawyer. Not only you increase the chances of having your marriage application approve from the first try. But you will also save yourself from a lot of headache and stress from completing the process. 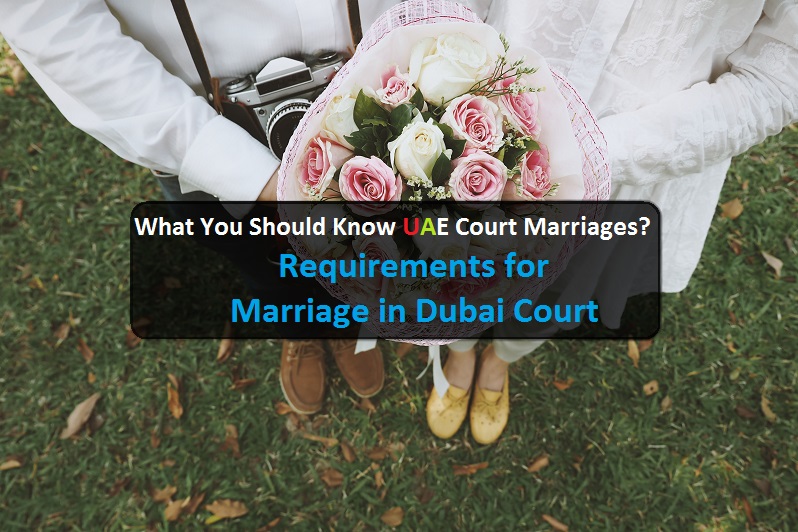 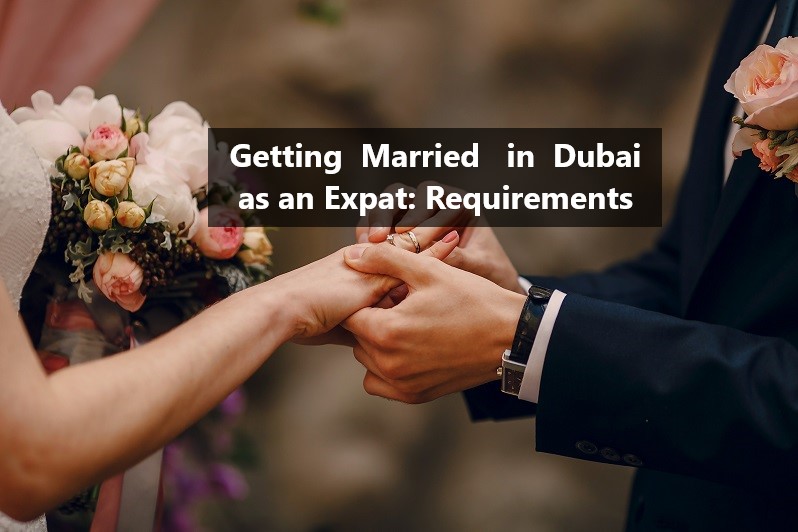 Getting Married in Dubai as an Expat: Requirements, Legality & More