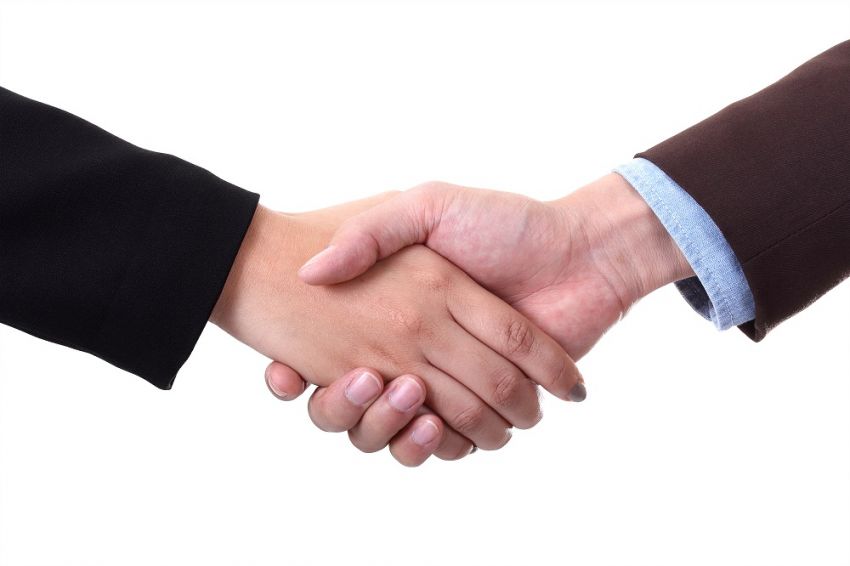 Are Prenuptial Agreements legal and valid in the UAE?

When you marry in UAE, your assets turn into matrimonial assets, which means they will be put into consideration for division during divorce proceedings unless specifically protected with the use of a prenup. The main reason why couples in the UAE want prenuptial agreements is that potential claims can be limited by the contracts, especially for property and real estate, avoiding lengthy and costly litigation.

At present, a prenuptial agreement in UAE will take the contract into consideration should certain safeguards are addressed and met. This means a contract has to both be fair and reasonable during the time it’s entered into.

What can Make Prenuptial Agreements in the UAE Valid?

As mentioned earlier, there are specific safeguards in a prenuptial agreement for it to be considered by the UAE local courts. This includes the following:

A prenuptial agreement should be reviewed and amended, most especially when there are children added into the picture. This will reduce the likelihood of an agreement not being enforced because of the duration or length of time that’s elapsed since the agreement was made. Within the UAE, the following safeguards are required to be met which will show an agreement is truly fair and reasonable:

A prenuptial agreement in UAE will not be upheld in local courts if the safeguards listed above are not fully met.

Before partaking in a court marriage in UAE, every contracting party should consider future eventualities carefully, including the following:

Should you have concerns or questions regarding prenuptial agreements in UAE, it’s always advised to seek the legal advice of a marriage lawyer in the UAE. A consultation with Dubai Court Marriage’s legal team can help you determine whether your prenuptial agreement will be right for you. You can get the most out of a consultation with marriage lawyers in UAE if you outline your financial information, including your partner’s, as well as any current contracts beforehand. Call us today!

Can I Draft My Own Prenuptial Agreement in UAE?

Yes, but this is not advised. A prenuptial agreement in UAE can be very hard to enforce when the correct language in the document isn’t used. If you really want to draft your own prenup, you should at least have a marriage lawyer in UAE review the agreement prior to its signing in order to make sure that your agreement has the correct language and all crucial information is added.

Can I Cancel a Prenuptial Agreement in UAE?

If circumstances of a couple of change and both contracting parties agree, a prenuptial agreement may be changed or canceled. An amendment may be added if a couple wants to modify parts or the entire contract. An amendment must be signed in the presence of a notary public in the UAE. As it is a legal marriage contract, it should be written, reviewed, and approved by a reputable marriage lawyer in Dubai.