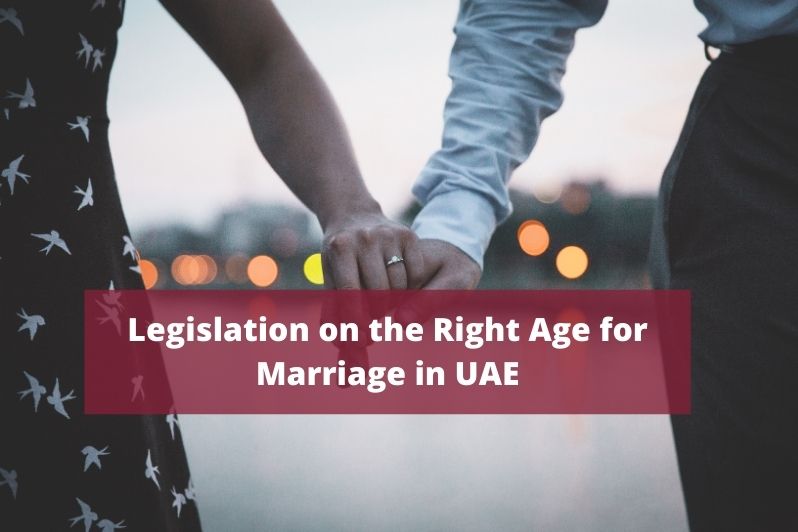 Sharia law sees marriage as a solemn covenant, a significant form of agreement in the UAE. Its purpose is establishing a successful relationship that can achieve positive outcomes for families. A marriage in UAE has several functions which help in building a healthy society, one that’s ordained by God, and this includes the following:

The purpose of Islam marriage in UAE is creating a successful which promotes mercy, tranquility, and love between a husband and wife, contributing to a much healthier society. Any unwanted marriage will not fulfill this purpose.

The Sharia law sets out basic conditions for getting married in UAE, and this includes the legal age for marriage. Marriage should also be an agreement that’s concluded by two capable parties, whether by the guardians of the spouses or the spouses themselves, and it serves as a basis for duties and rights between legal spouses. Free, considered consent of the potential spouses will be necessary for a marriage. In addition to mutual consent and legal age for marriage, the Sharia law mentions other conditions such as:

Right Age for Marriage in UAE

UAE requires its citizens and residents to obey the local laws, including a minimum legal age to marry, which is 18 years old, with some allowing the marriage ceremony prior to the minimum legal age with judicial consent. The country considers eighteen (18) to be the age at which a young person today has sufficient maturity in carrying out marital responsibilities, building healthy families, and protecting against harms that are caused by an early marriage.

Marriage earlier than what’s the minimum legal marrying age of 18 can cause serious health problems, especially girls becoming pregnant and having children early. Marrying before reaching the minimum legal age can also have detrimental effects on the psychological and emotional wellbeing of spouses and the health of the offspring.

Take note: in UAE as per Sharia law, the prime age to marry will depend on psychological and mental maturity. It’s possible that a girl at the age of fourteen is mature enough in shouldering the responsibility of motherhood and family life while a woman who’s thirty years old isn’t mature enough in doing so. What’s important in determining ripe age for marrying is the readiness and level of maturity of an individual, whether one has already reached the minimum legal age to marry or not. Those who are under the minimum legal age to marry must consult with a marriage attorney in UAE and get judicial consent to proceed with the marriage.

Age Difference Between Husband and Wife

To marry in UAE, a potential spouse must NOT have the age that’s twice the other person’s age. Since there’s a difference when it comes to the age of puberty for girls and boys, it’s impossible for them to reach a level of maturity and readiness at the same exact age. Moreover, women lose sexual desires earlier than men. An age gap of at least five years between the wife and the husband is seen to be the most appropriate. However, so long as the age between the two isn’t twice the other, then marriage is permissible in the eyes of the law.

Still, with the 5-year age gap, a woman reaches menopause when the sexual desires of a man have somewhat subsided. It would add to the possibility of success of the marriage and increase intimacy and spirit of sacrifice between the spouses.  If the man is much older than the wife, he can end up treating the wife as a daughter. The wife can also think of the husband as a father. As a result, there will be a lack of friendship and compatibility between the two.

It is always advised to seek legal counsel prior to getting married in UAE. For more info, call us nowhere in Dubai Court Marriage!